The Panorama Dermatology Clinic opened its doors in January 2011 and has the following staff members. 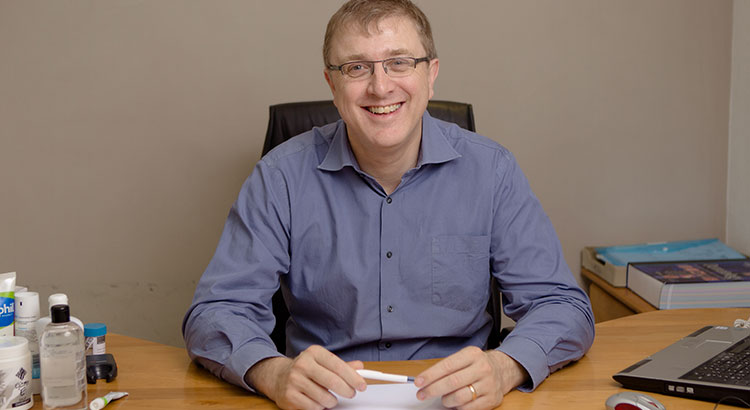 Later that year he became a fellow of the College of Dermatologists of South Africa and in 2002 he also obtained specialist certification as a dermatologist in the United Kingdom.

He was then appointed as a consultant dermatologist in the National Health Service in the United Kingdom. He practiced dermatology near Cardiff, Wales and near Manchester, England until returning to South Africa.

He started practicing near Tygervalley in Bellville in 2009 and opened the Panorama Dermatology Clinic in January 2011.
Dr Louw is a member of the following professional societies:

5. American Society for Laser Medicine & Surgery (ASLMS)
He has the following professional qualifications:

2. Fellow of the College of Dermatology of South Africa

4. Certificate of Completion of Specialist Training (CCST) in the United Kingdom